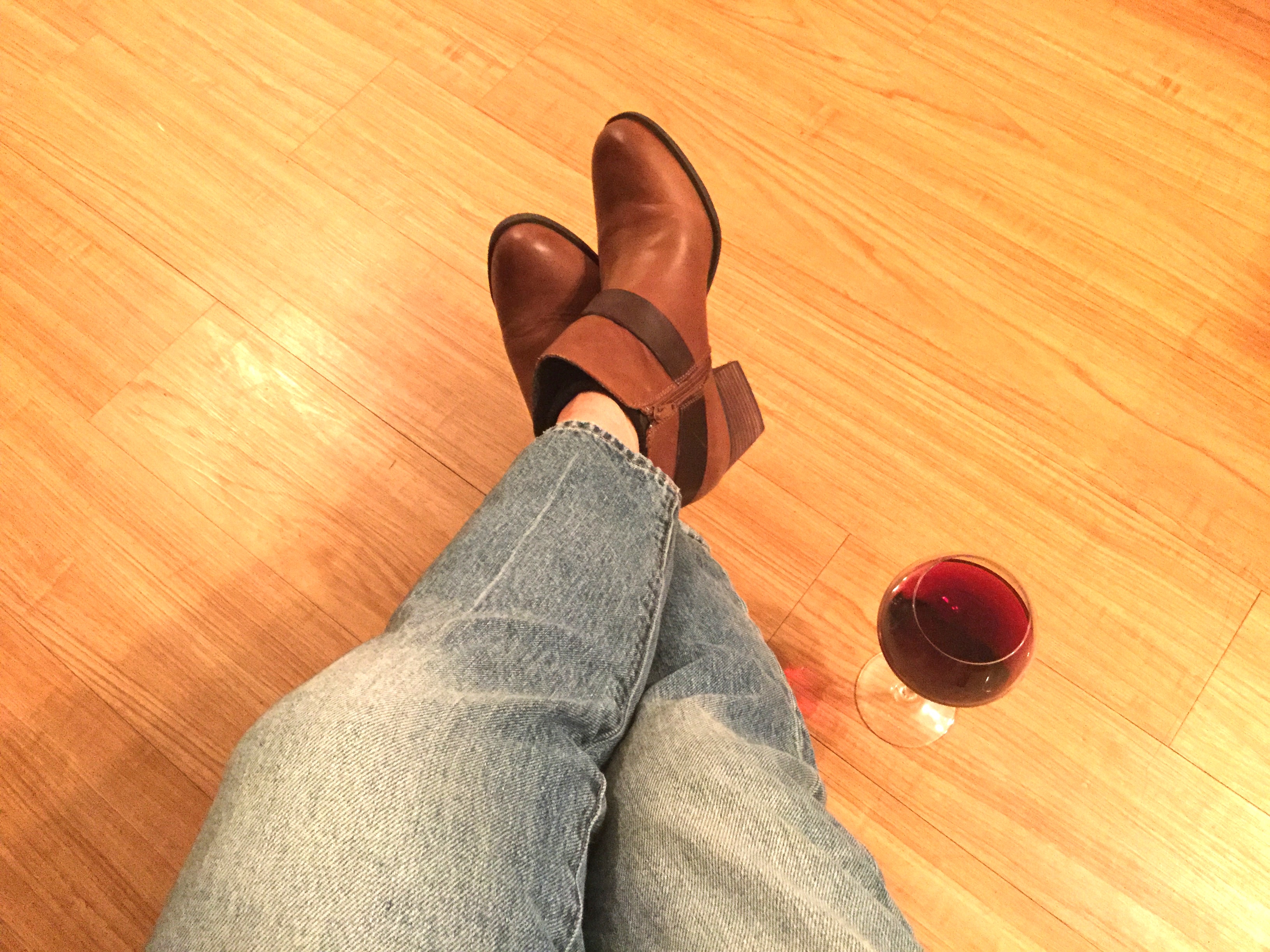 I had an interview the other day for a position at a startup. I wanted the job for three reasons 1) their product helped others 2) I’d be contributing to the growth of a new company 3) I could work from home.

The headhunter thought I’d be perfect. I’m a content writer. I’m a copywriter. I started out in traditional media, which means that I was trained not to make mistakes. If your billboard has a typo, you can’t just log in and fix it.

The headhunter also liked my energy. She thought I was upbeat, hardworking and authentic. According to her, “culture fit is everything to this client”, so these qualities boded well for me. I was chosen to move onto the client interview. Yeah me.

Well, as it turns out, awesome sauce I wasn’t. Instead, the client – who was about 18 years younger than me, said the fit wasn’t there, but I was a “nice lady”.

Does that sound like ageism to you? It did to me and it does to other people I’ve spoken to. Perhaps I didn’t get the job for reasons other than my age not being a “culture fit”, but still, those two seemingly benign words – nice lady – hissed volumes.

Do women suffer from ageism in job interviews?

Maybe it was just me, but I don’t think so. According to a study by the National Bureau of Economic Research, there’s “robust evidence of age discrimination in hiring against older women, especially those near retirement age.”

They needed a study for this?

Based on evidence from over 40,000 job applications, they also found that there is “considerably less” evidence of age discrimination against men.

Again, they needed a study for this?

What’s more, startups (especially in the tech industry) are notorious for hiring young staff. I’d share links to support this, but there are so many articles on the subject that I suggest you Google.

That said, here’s an interesting summary from a survey conducted by First Round, a venture capital firm.. In short, it concludes that the tech industry has a bias against older people and women. Clearly being an older female is sooooo not “disruptive”.

Why the bias against older women?

Well, for starters, discrimination against older women is society-wide and culturally ingrained, so it stands to reason that it would seep into the workplace too.

There are some practical reasons like the cost of salaries and benefits. Yet, even though older workers (I’m including men, but keep in mind – it’s worse for women) are perceived to come with high price tags, the fact remains that older workers expect to take pay cuts when they’re looking for work – and they accept that.

About half of older jobless workers – aged 45 to 70 – agree to less pay when they’re rehired. And the longer they’re out of work, the more likely they’ll take a pay cut, according to AARP’s “The long road back”.

There’s also a perception that, if you hire an older worker, they’ll just coast along until retirement. Somehow, sticking with a job is equated to complacency. Yet, young people are notorious for quitting jobs regularly to advance their careers. Poor retention rates are a huge problem for organization – one that could be solved by hiring older workers.

Other reasons that are less practical, more intuitive, seriously damaging, more likely to have been the case with me, and that, I suspect, resonate with other older women – are based on the following perceptions:

And, last but most important,

So what’s a nice lady to do?

I’ve read a few articles for this blog. Many of them suggest using your network to find work or starting your own business (which, as one who’s done that, can take a few years investment to pay off).

For the interview itself, they suggest that you look well put-together, sound enthusiastic, play up your experience and show an interest in new ideas.

I don’t know if I’ll be going on any interviews again. I actually do have a good freelance writing business with clients I really like. I only went on that interview because I loved the idea of building a business and championing a brand that would do the world good.

However, if I do find myself in an interview, I’m going to do the one thing no one has suggested and that is – I’m going to address my age. I’m going to toss it out there like bread to a pigeon and they are going to flock to it. I’ll push the benefits of hiring someone with a lot of experience, at a cut rate, who’ll bring a different perspective and enhance interpersonal skills due to her life experience, and who welcomes the stimulation of people who weren’t influenced by hammer pants and perms. I’ll do it with confidence and a sense of humour too.

Who can resist that?

What’s more, if I go on an interview again knowing that “culture fit” is essential, I’m going to ask, in advance, what that fit entails. That way, if I’m told the “fit” wasn’t there, I can ask specifically where the match didn’t happen rather than allow someone to ever get away with cowardly ambiguity and discrimination.