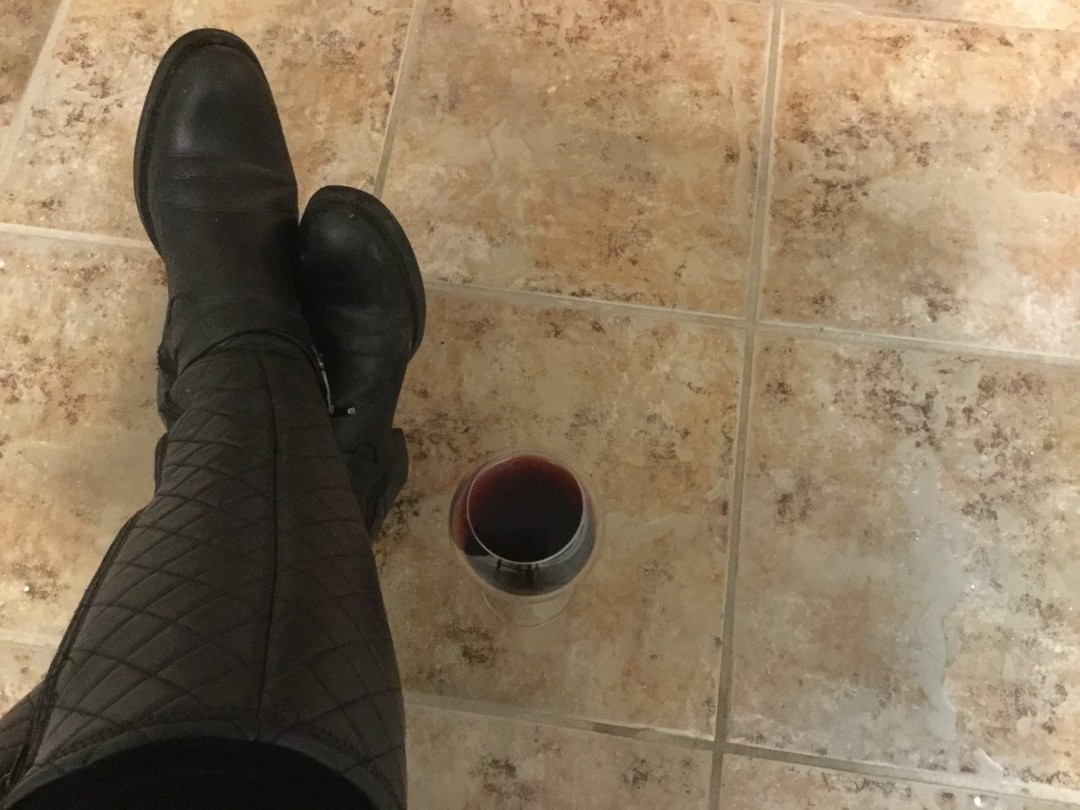 When did Mom become a four letter word?

Every morning I used to walk by the second cutest cat ever (mine was the first, but you probably guessed that). I’d stop, speak gently to her and send loving blinks. She was a skittish cat. Still, though she initially ran away, she began to sit sweetly and blink back at me.

One day, a man who lived in the area, saw this exchange and was floored, “She never does that. She always runs away”, he said, “you must have a mother-like quality”.

The second he said that, his face registered panic, his eyes grew big with fear, and he quickly blurted,  “I don’t mean that in a bad way”.

Bad way? When did having a nurturing quality become bad? When did calling someone mother-like become offensive – so offensive, in fact, that some poor schlep would fear retribution?

How could it be anything but?

Moms are our first love.

My grandfather used to say,”The hand that rocks the cradle is the hand that rules the world.” It was a quote taken from a poem written in 1865 by William Ross Wallace that praises the role of mothers and the power they wield in shaping our world.

When researching this blog I also discovered Tiger Moms (too strict) and Snowplow Moms (they ensure that nothing stands in the way of their child’s success). Even Super Moms, once defined as Moms with thriving careers, perfect children and positive attitudes, are now being shamed as harried failures.

And don’t get me started on the stereotypes of mothers-in-law and stepmothers. Not to mention the fact that a Daddy’s Girl is awesome, but a Momma’s Boy?

Oh come on, give Moms a break. Moms loved us first and gave us our first home, our first sanctuary.

I’m not entirely sure how society has come to this. To my mind (this is all opinion based), there was a time when we didn’t have media to pick up on differences and tendencies, then create trends from them that and, in their predominance, create a skewed perception of norms.

Instead, men and women had roles of equal importance. Men brought home the money and women brought up the children. Actually, women’s roles were more important.

Fast forward (admittedly a lot and simplifying a sociologically complex subject)  to a time when media went from print to radio to TV and had wider and wider reach.

What’s more, media was run primarily by men. This isn’t an anti-male jab, by the way. Given their years in business, men naturally held the biggest positions in media and owned businesses that fuelled ad dollars. This, I feel, resulted in shows and advertising that were heavily male influenced, as were the depictions of women in these shows.

For the longest time, Moms were chipper, stay-at-home ladies in heels. They moved into a working Mom phase where they (inexplicably) kept it all together while maintaining that “Mom” safety and wisdom. Moms were never especially young (most were around 40 years old), nor were they sexy.

However, most were very likeable.

I loved every TV Mom from Carol Brady to Claire Huxtable to Shirley Partridge to my very favorite ever, Lorelai Gilmore.

Now, however, we’re exposed to everything from Allison Janney’s self-centred recovering coke addict to Julia Bowen’s  basket case who’s entire body looks like it’s in a constant state of electrocution.Worse yet, we also have women like Mama June and Kris Jenner taking up a lot of TV time – thank you pop culture.

So, over the years, young, sexy women have been celebrated, which in turn has set standards of appeal that Moms can rarely attain (not that they should!) – especially today’s Moms.

There are now more and more frazzled working women over 40 with children and teens in tow who have inordinate responsibilities.  It’s not sexy. It’s also not fair to expect that it would be.

Again, I’m not sure how Moms have become  fair game for disrespect and potshots. Is it because of a male dominated culture that celebrates youth and sexiness? Is it that women now have earning power and we’re  a threat to the power structure? Could it have absolutely nothing to do with men and we can’t use them as scapegoats for our lack of self-esteem?

Does it even matter how we’ve arrived here when what matters is making it stop?

I think we need to be aware of the unfair portrayals and take a more critical approach to how we perceive them and ourselves. For instance, is the Mom being portrayed on a sitcom actually a mess or is she justifiably having difficulty keeping it together?

The more aware we are, the better we’ll be at reframing the message these negative portrayals deliver, and the better we’ll be at preventing their destructive effect on our psyches. It’ll be better for men too. The next time a positive, well-meaning guy says “you’re Mom-like”, he might not fear the wrath of womankind.